underneath 2: ‘absurdity masked as reason’ 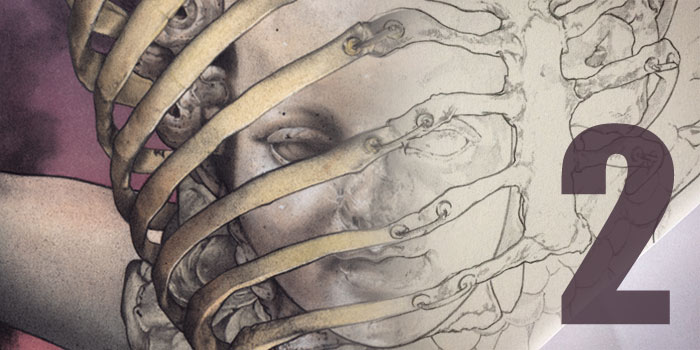 Afraid of reaching almost a whole year without updating my blog, and after quitting almost completely from social media, I have find the usefulness of this blog and it’s very convenient characteristics to share some of my process in a more detailed way as well a little bit of the train of though involved in the making of an artwork.

‘Absurdity masked as reason’ has been so far a piece with big significance for me, as it has been a piece I was able to work with absolute freedom. No stress about it, no deadlines, no expectations, only the pleasure that is to create something.

Social media it’s on that peak’s tiny curve that goes before the imminent straight downfall, I have been prey of it’s anxiety and wounded self esteem that cause us all, so I decided to reduce it’s usage to maximum once every two weeks or so, the anxiety battle its rough but I can manage. So welcome to my blog again 🙂

During a hard time of my professional life and because of some insecurities I had in the past I was not entirely sure I was making a good job on my work, and that’s why I decided to challenge myself and do a larger format as intricate as my wildest imaginations allowed me, but still well balanced and visually pleasing.
There is a flesh child as an embodiment of human condition, there is as well the hability to reason in her head, but a stacking up reasoning that climbes to the sky until it reaches the absurd, the incoherent.

Reason I feel has been both the bliss and the downfall of humanity as it have given us the human privilege of time acknowledgment and self awareness, it also gave us the power to question and wonder; but it has also made us fail to understand the entirety of our instinctive being and logic has build up a series of categories and knowledge structures measured by human standards and used only in the human world, resulting this entire new and seclusive human-cosmos apart from the objective reality we even have ever conceived.

” “The world” is man’s experience as it appears to and is molded by, his ego. It is that less abundant life, which is lived according to the dictates of the insulated self. It is nature denatured by the distorting spectacles of our appetites and revulsions. It is finite divorced from the Eternal. It is multiplicity in isolation from its non-dual Ground. It is time apprehended as one damned thing after another. It is a system of verbal categories taking the place of the fathomlessly beautiful and mysterious particulars which constitute reality. It is a notion labeled “God”. Is is the universe equated with the words of our utilitarian vocabulary. ”

Aldous Huxley, ‘The Devils of Loudun’ 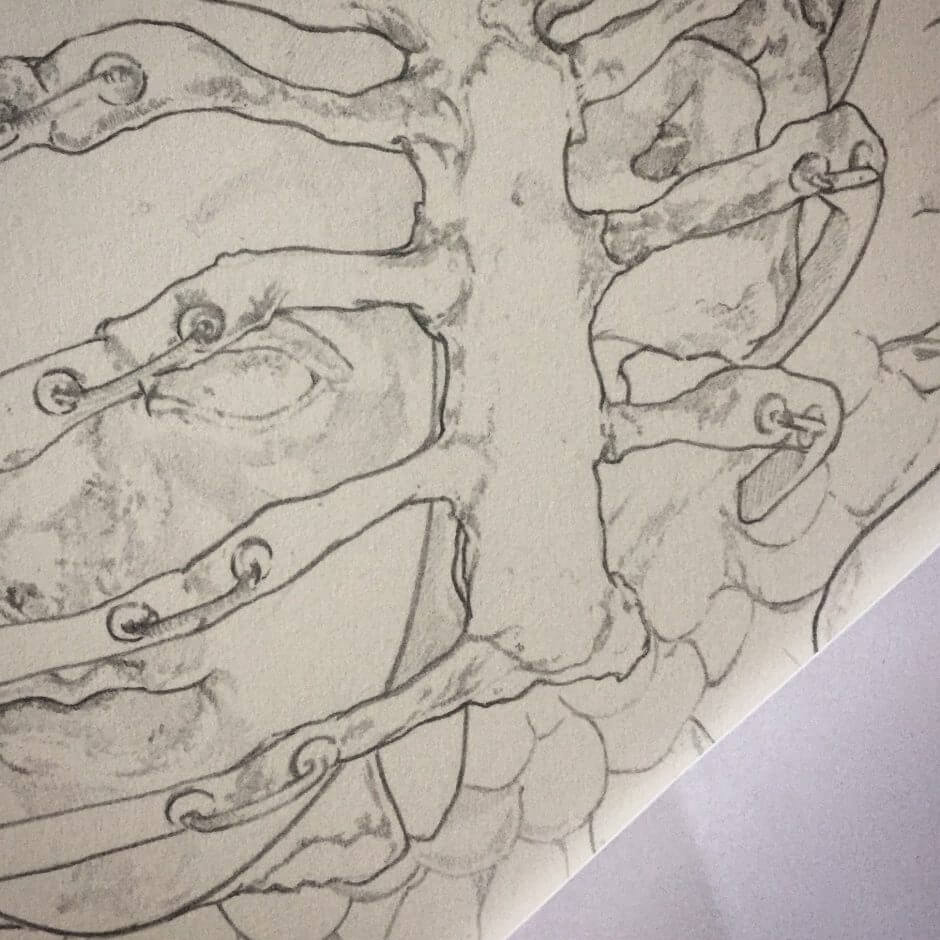 This exclusive system of life experience has cause us to invent and categorize everything in our reach, but mostly to sporadically generate new and new concepts that goes way further away from enlightenment ( a affliction that’s worsen with time) doctrines of irrelevancy and ideologies derived from whims that are useful only to confuse and further distort the comprehension of ourselves and life’s purpose. Thought structures like transcendence, morality, social roles and responsibilities, faith institutions so on and so forth are imaginary human concepts with no actual use for our enlightenment and ultimate fulfillment of our being.

Who even knows what is truth?

We have sold ourselves to the worship of technology and with this as Ernesto Sábato told;

“We have conquered the ‘object’ world , but with a great risk for the soul; we have ended up objectifying ourselves. We have turned into some-thing.” 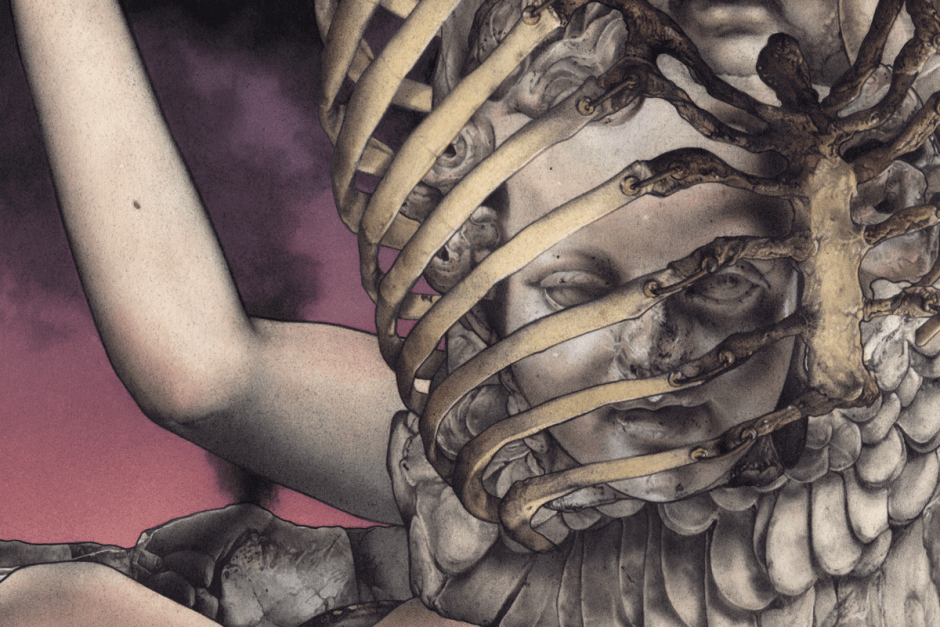 2 thoughts on “underneath 2: ‘absurdity masked as reason’”