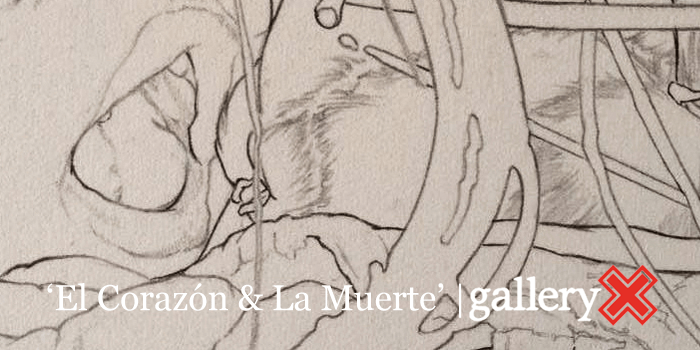 It’s been hell of a lot of time since I last updated the blog! But today I’m happy to talk a little bit about something that’s super exciting for me: my first proyect as a curator.

This curated project entitled ‘El Corazón & La Muerte’ is a group show that’s been planned since 2015 with the effort of Dublin based gallery, Gallery X , me as the main curator and Rodrigo Cifuentes as co-curator of the show.

This show has the purpose to describe and bring to the world’s attention the cruel beauty in the duality of our existence, its fragile and less known side: our deep fascination with death.

Ever since human-kind gained self-awareness decided to fight against the passage of time in order to find meaning to our existence. We have devoted all knowledge, inventiveness, and heart, to defy Death.
Art, as the cathartic instrument for the emotions, evokes all what broaden and enrich our spirit; but it mostly purges all that blackens the mind and numbs the heart: the unknown, the unusual and the dreadful reminder of our life’s frailty.

There is something hidden and even attractive in death: a curious call that keep us trying to solve the eternal mystery of our purpose in this world. This is especially true in Mexican culture, in which mystery and mourning are almost transformed into a glorification of life, where the two extremes of existence find a balance. Because, rather than fleeing or denying our destinies, mexican culture have deep respect for the eventualities of life.

This vision of life and death is unique in the world, and in the same way shapes in a particular manner Mexican artists’ perception and affinity to the macabre, an understanding that gives rise to exceptional artistic expressions that are, however, not well known in the rest of the world.

‘El Corazón y la Muerte’ wants to open a dialogue of cultural and intellectual interchange from Mexican contemporary culture with the rest of the world and Ireland as an starting point. Twelve well known emerging artists from Mexico will perform a cathartic representation of unique reflections on death, the macabre, and the unusual, between life and death.
By showcasing traditional techniques like painting and drawing at an exquisite level of craftsmanship, together with transcendental concepts and ideas, ‘El Corazón y la Muerte’ promises to be an exhibition of a calibre rarely found in international art circles nowadays.

The twelve disruptive envisions of the grotesque and the obscure will be depicted by this killer line up: 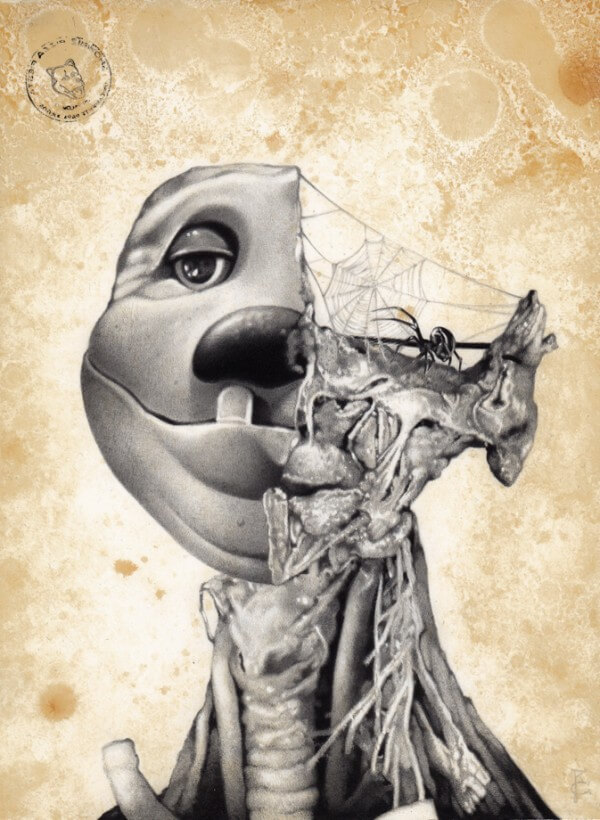 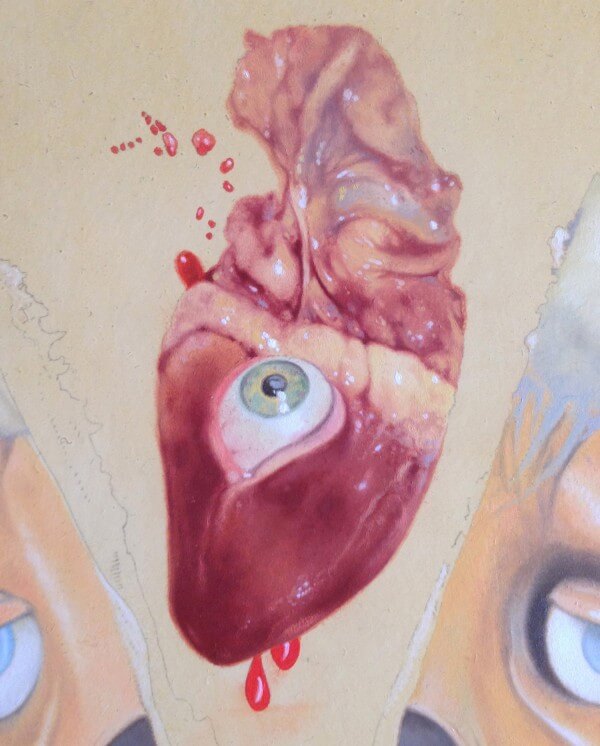 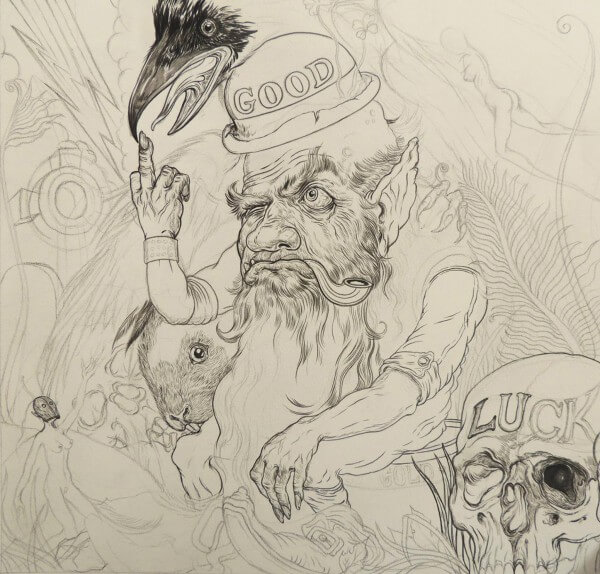 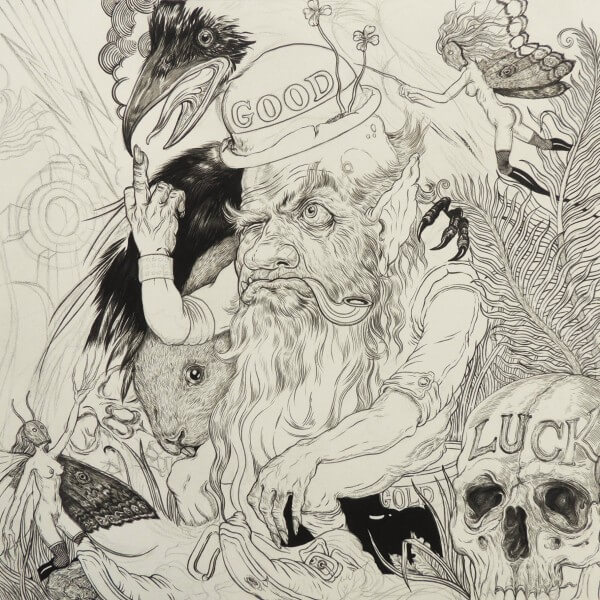 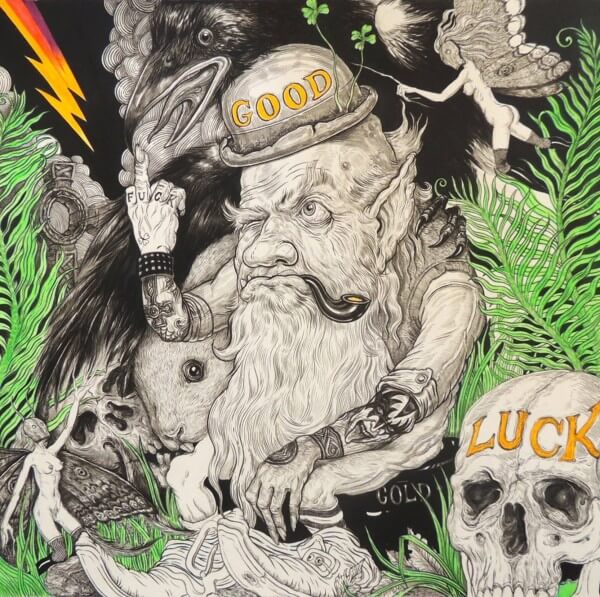 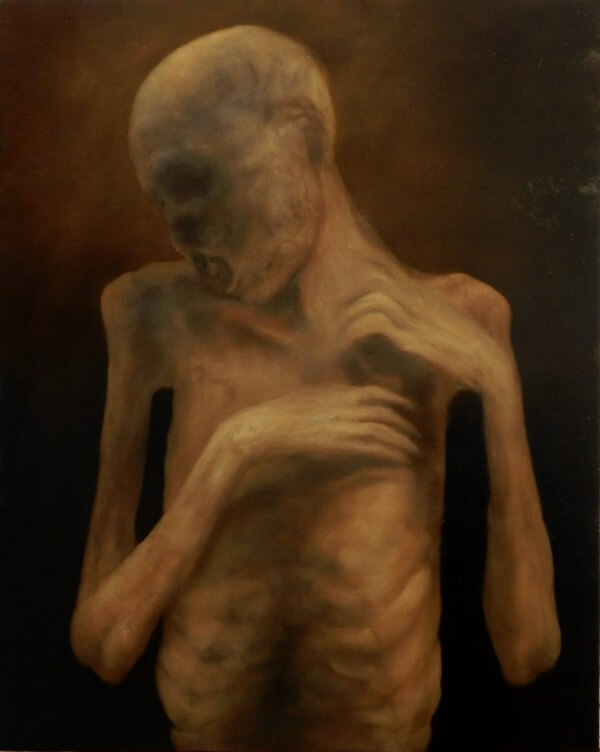 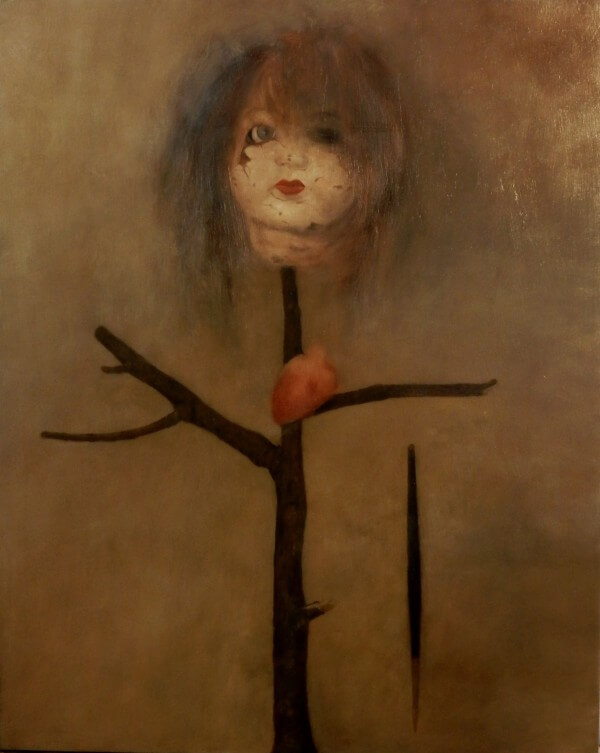 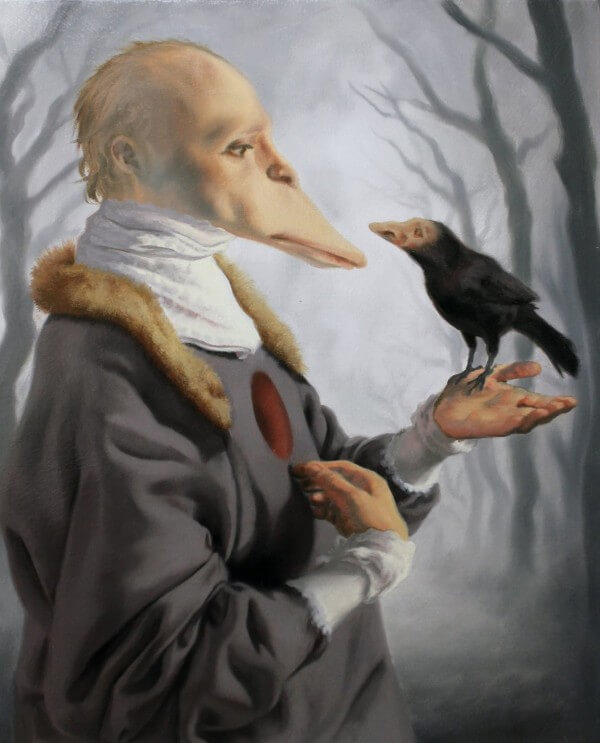 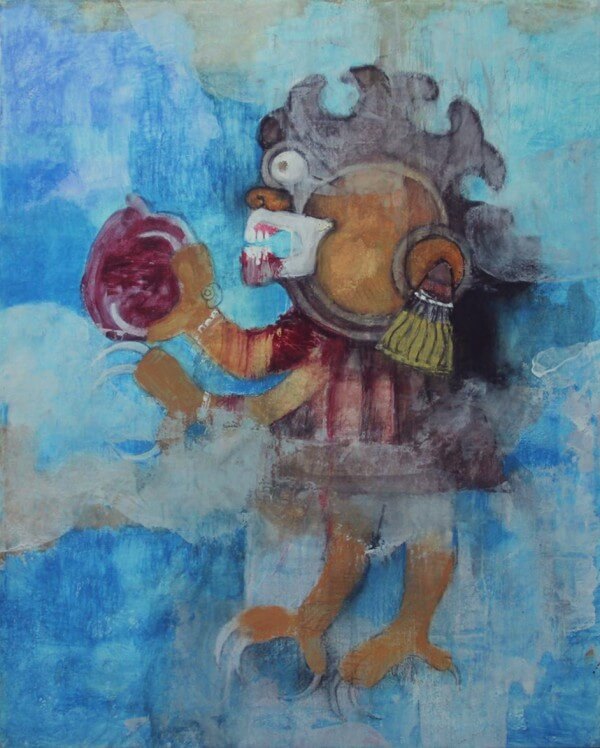 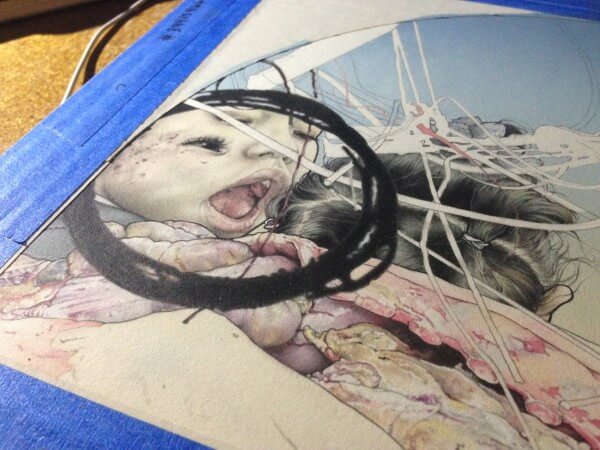